Who is at Risk for Being Homeless? 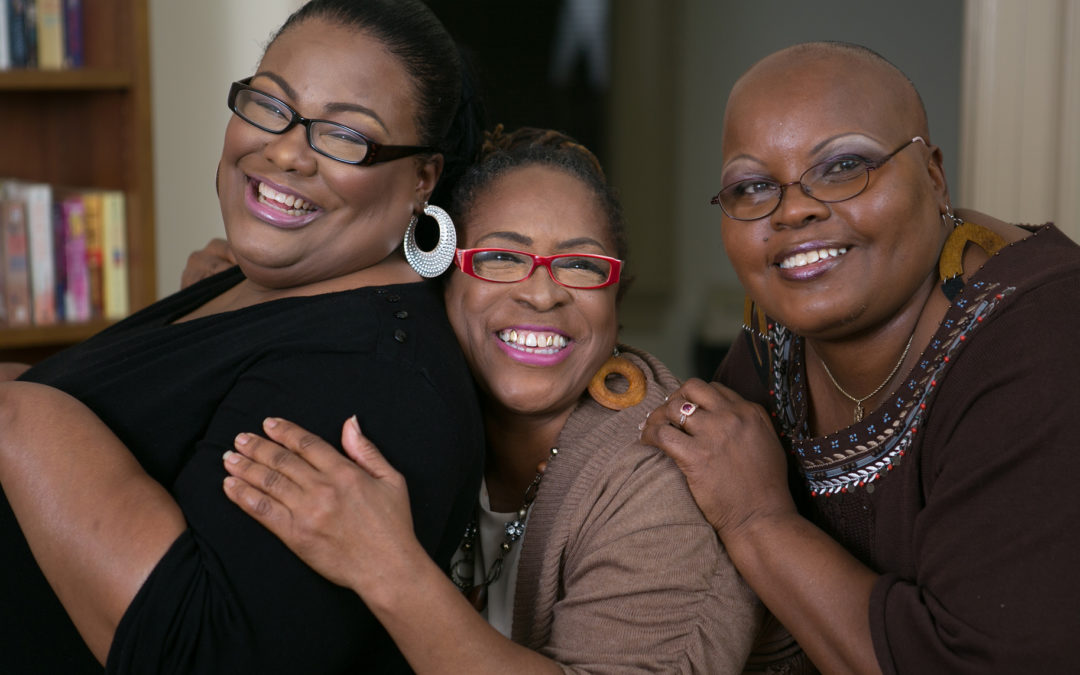 Everyone is feeling the impact of COVID-19. For some of us, it means learning to be more patient with kids at home, managing the stress of working at home or feeling isolated. For many, the loss of income and the financial demands of day to day life has them facing a bigger crisis. In 2019 Forbes magazine reported that 78% of Americans live paycheck to paycheck.

The loss of a family income by death, illness, or unemployment can easily create instability and lead to homelessness. This is exactly what happened to one of our residents.

Christine was married for 32 years and often feared what would happen if her husband were to become unable to work. When her husband passed away her worst fears became a reality. “Me, my husband, my two sons, and my grandson were all living in the same home. I knew that if something happened to my husband that we wouldn’t be able to afford rent. He was really sick, and that’s what happened.”

After 3 years of moving from motel rooms, shelters, living with relatives, and even living in her storage unit she found stability and a fresh start at the Bennett House. “Once I got that key in my hand I said ‘nothing is ever gonna be the same’ and it hasn’t. That was three years ago. I’m ready to get out there and do it on my own. With my husband, I was with him for 32 years, I never had to pay a bill. Once I got here it taught me the responsibility of, you have to pay your rent, you have to buy your own food. I’ve learned how to budget my money…”

Our staff works hard to make sure we give our residents not just a roof over their heads, but the right support to learn skills that will empower them to work and live independently of the Women’s Housing Coalition.

With the staggering current unemployment rate, the threat of becoming homeless seems closer than ever for many people. The US Labor Department said that the economy shed more than 20.5 million jobs in April, sending the unemployment rate to 14.7 percent — devastation unseen since the Great Depression.

Just like Christine, many people are facing these uncertain times with the fear of becoming homeless. Addressing the problems facing our homeless population and supporting programs like the Women’s Housing Coalition is more important than ever before as we expect these rates to soar.