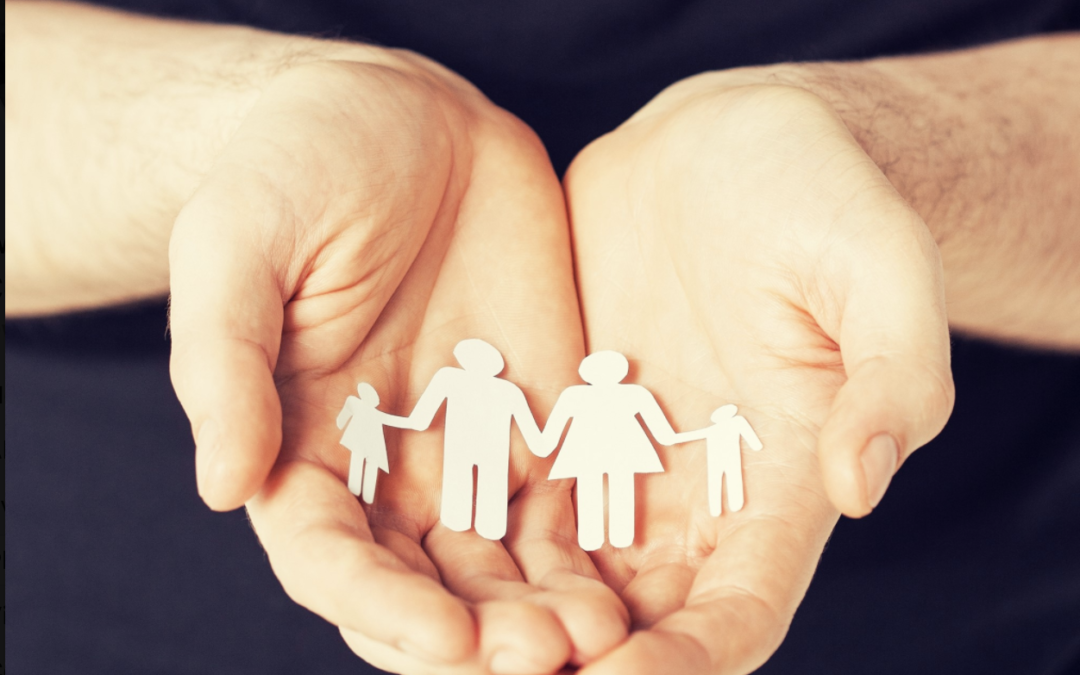 Whenever we have a vacancy in our units, we contact this City who sends over the person’s name who is seeking permanent housing and at the top of their waitlist. We work with the potential resident to find everything they would need in a home. There are many factors we consider when finding a place for a new individual or family to live. This includes, whether they are able to use stairs, how many children they have, how many bedrooms they need, what school district they need to be a part of, whether they need to be close to a certain bus line, if they need to stay away from a certain area due to their past, and anything else they may need when considering where they want to live. Once we get all of this information, we look for open listings throughout the City and find 2–3 apartments or rowhomes that meet every need they have specified.

Once the resident makes a choice on which unit they like best, we begin to work with the landlord.  We explain our program and how we work closely with each resident to meet certain goals. WHC then signs the master lease for the apartment and subleases it to the new resident. We do this so that the resident cannot be denied the rental based on income qualifications. The unit is then subject to an inspection by the City and once it passes, our new resident(s) can move in.

Every scattered site resident is encouraged to attend programming at our buildings and form relationships with our other clients. We are also there to help with children, creating an Individualized Education Plan (IEP) to hold the children accountable for their schoolwork, and attending any meetings at the school that the parent and child would like support with. Scattered site residents are also required to meet with their Case Managers twice a month in order to stay on track with meeting their goals, just like those in our buildings.

An Interview with Jane Harrison

The Women’s Housing Coalition is celebrating 40 years of helping to create stability for individuals and families. Our success in serving Baltimore is thanks to the founders, like Jane Harrison who also served as the first Executive Director. Our founders were women who saw a need in our community and pulled their talents together to create a solution. After a personal tragedy, Jane Harrison felt called to do something different with her life, something more “socially conscious,” and she threw her energy into women’s housing. Her passion has led her to become a well-known advocate for supporting women and ending homelessness.

When asked what she thought had contributed to so many women participating in WHC over the years Jane responded, “The backdrop was the energy which emerged as WHC was a fledgling women’s movement gaining momentum in the early 1980s. Issues which were labeled ‘women’s issues’ were coming into being as areas for improvement, and there was a growing articulation among women and women’s groups. The striking issues at the time – which produced a lot of outrage – were domestic violence and homelessness. Until that time, homelessness was seen mostly as an issue of vagrant men. These are the things that brought women together.”

“Advocacy brought the first dedicated group of women together who founded the Women’s Housing Coalition in 1980. The unifying force that kept us together was that each of us was witnessing, in our daily work, growing numbers of women without homes, without any means on which to live, very often in poor health, both physically and emotionally, and frequently at risk for violence and certainly contempt from passersby. Working with then Delegate Anne Perkins, we helped shepherd the very first state funds to establish a women’s shelter, created in the downtown Baltimore YWCA. Thereafter, over the next few years we established and ran three transitional houses for homeless women in west Baltimore and pursued a dream of establishing Maryland’s first Single Room Occupancy. The dream finally came to fruition in the early 90s with the opening of the Calverton on 25th Street in Baltimore.

“I keenly remember when working in one of our early transitional houses an incident that will be forever in my mind. I had invited one of our residents, a former librarian who struggled with mental illness and had become homeless, to testify in Annapolis about her experience of being unsheltered on the streets of Baltimore. She willingly and courageously agreed. To my shock when I came to pick her up, her usually neat appearance was radically transformed – disheveled hair, smudged makeup and clothes askew. When I asked her what had happened, she explained that she felt that she had to look like a homeless woman in order to testify. I would not presume to interpret the multiple tragic and saddening layers of meaning exemplified by this poignant incident. We arrived at an understanding that her everyday appearance was more than fine, and she testified to great effect. I have rarely experienced such a depth of anger and sorrow that our wealthiest of nations countenances the suffering and robbing of dignity that our homeless citizens endure.”

With the framework the founders created, the WHC has been able to grow and expand to serve more people with the support of donors, volunteers, and outstanding leadership. We need your donations more than ever to serve our residents in this uncertain time. You can make a $50 donation and feed an individual for two weeks or a $100 donation and feed a family for two weeks.