How Women Protect Themselves From Sexual Assault 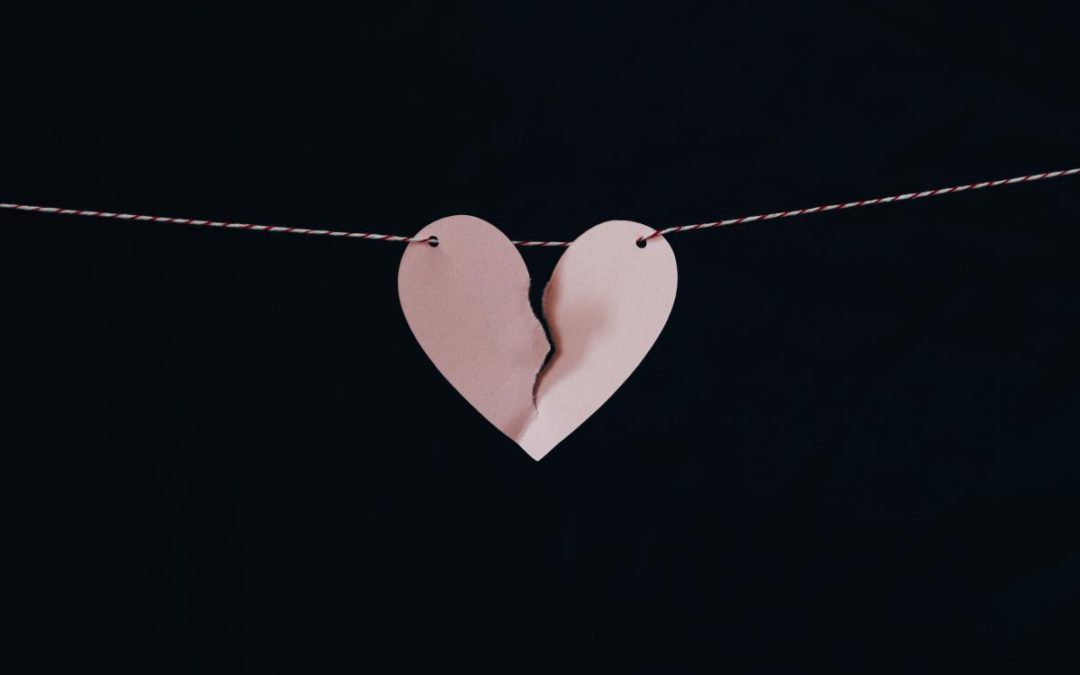 Like us, you’ve probably been swept up in the current discussions surrounding sexual assault and the #MeToo movement.

We recently came across an article and a social media post about an experiment Social Researcher Jackson Katz frequently does in his classes & speeches. He first asks the male classmates what they do in order to prevent sexual assault from happening to them. Most do not answer, and usually one will raise their hand and say “nothing” or that “I don’t think about it.”

Once the men have had a chance to answer, Professor Katz then asks the female classmates to answer the same question, to which he receives dozens of different answers. Answers include: have a big dog, lock the car doors when you get in, don’t walk alone, let family members know where you are at all times, don’t use rest areas…and the list goes on and on.

What an eye-opening experiment to show just how pervasive sexual assault is for women. The vast majority of women take extra precautions throughout the day to prevent a sexual assault from happening to them, but men just don’t think about it. When you read the article, it is clear that women feel an obligation to keep themselves safe and that when their precautions fail they are even more reluctant to come forward because they will be blamed! Somehow women have all been trained to think it is our personal obligation to keep ourselves ‘safe’. We do not see this as a failure of society to keep everyone safe, but it is.

This provides just a small insight as to the additional complexity surrounding being homeless and female. Consider adding the sense of failure in your own ability to keep yourself safe with experiencing homelessness. Even when our residents join us and have that permanent roof over their heads, there are a lot of issues to unpack and work through. They have to unpack the issues that lead to homelessness. If a sexual assault occurred before, during, or after they experienced homelessness, they have to unpack and work through that.  Women face a complexity of physical, mental, and emotional issues to work through before they have a chance at remaining stably housed and leading a fulfilled life.

We are living in a time when women’s voices need to be heard more than ever, and we must keep pushing to ensure women who have experienced sexual assaults have a voice in the national discourse. If you care about any of these issues, consider having your voice heard, speak up, support people, make a donation.